Dylan Thomas was born in the front bedroom of the house in 1914 and continued to live at Number 5 until his parents moved out in 1937 of his “…Glamorgan villa…” overlooking the “…long and splendid curving shore…” of Swansea Bay. This is where the subject of the film Edge of Love and author of Under Milk Wood spent his formative years. Dylan’s birthplace has now been fully restored to its condition in 1914 when it was bought as a new house by the Thomas family.

Number 5 was one of six houses (three pairs of semi-detached houses) that were built between 1913 and 1915. Planning permission for the development was granted in 1908 by the Borough of Swansea to a Mr T Lewis. It has been documented that the builder, W H Harding lived next door in Number 6. In fact, the South Wales Directory for 1920 lists the occupant as being Thomas Lewis – the developer. Harding, who had a builders yard in The Grove, lived in Eversley Road, Sketty, next door to Dylan’s great friend Daniel Jones.

There is a further reference to the Lewis family in Dylan’s short story Patricia, Edith and Arnold. Edith is the maid who “…belongs to Mrs Lewis…” who talks over the back garden wall to Patricia who is the Thomas’s maid “…when they should be working…” and finds out that both are dating the same man – Arnold Matthews – who they confront at the bowls pavilion in Cwmdonkin Park with the inevitable tears as the outcome.Dylan Thomas Birthplace (Number 5 Cwmdonkin Drive) is a house whose walls have many tales to tell.

The visit of Prince Charles to the Dylan Thomas Birthplace on 14th December 2012 marked the end of a nine year journey which began when Geoff Haden, a Swansea local, visited the house during on the 50th anniversary of the poet’s death in 2003.

The crumbling ex-student bedsit house he found spurred him to take on the daunting restoration project when the lease became available two years later.

The culmination of the three year restoration was the opening of the house by Dylan’s daughter Aeronwy on the 94th anniversary of Dylan’s birth in 2008. The house is as it might have been in 1914 when bought by the Thomas family as a new house. The project could not have happened without a huge team effort from building craftsmen and building suppliers who were followed by the vast number of people involved in the furnishing of a whole house over a nine month period. It was a three year, self funded, labour of love to restore Dylan Thomas’ birthplace and family home.

“…the hot water pipes are swearing at me, and, despite the nearness of the stove, my tiny hands are frozen The water is lapping upon my abdominal shore, and a cigarette-end, slowly disintegrating, is being carried along by the steaming stream ….”

“…I am lying in the bath, smoking Woodbines, and staring, through hot mists.”

“I shall probably turn shy and hide myself in the lavatory all day (up the stairs, first to the right).”

“…his library contains nearly everything that a respectable highbrow library should contain. My books, on the other hand, are nearly all poetry and mostly modern at that&he.”

“…Near the top of the hill a small, not very well painted, gateless house…”

“…Space at back sufficiently large for wash-house, clothes line, deck-chair, and three sparrows…”

“…Very nice, very respectable. Not much traffic. Lots of sparrows…”

“…Pretty park nearby. Sea half a mile off…Lunatic asylum mile off…” 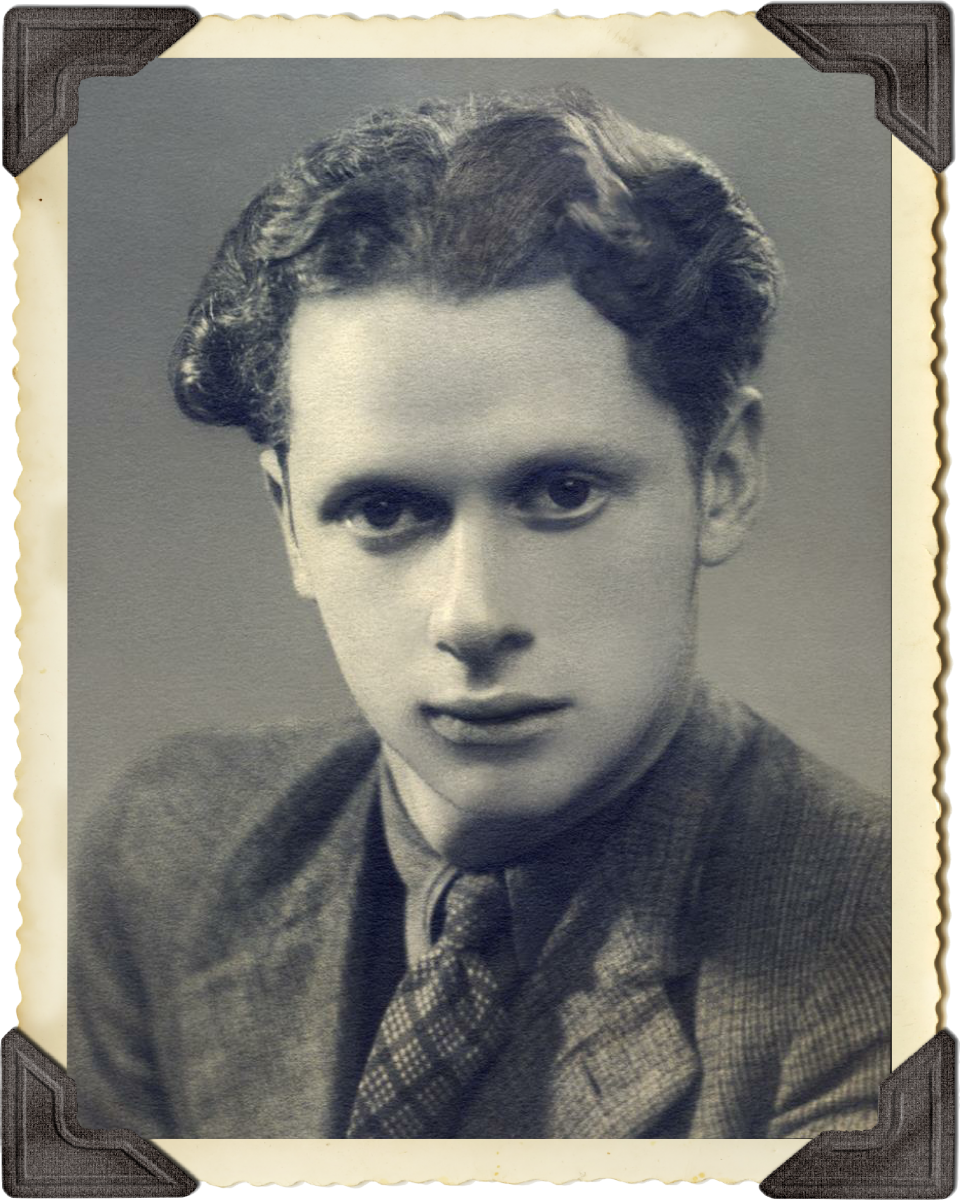